A growing concern is that Florida residents aren't preparing - buying supplies and making plans for evacuation or hunkering down - like they should.

A big reason is that the last time the state got directly hit --- when Hurricane Wilma made landfall in Collier County with 120 mph winds that swept across the lower part of the peninsula --- the Chicago White Sox were two wins away from taking the 2005 World Series. Nickelback's "All the Right Reasons" was number one on the Billboard chart and Tina Fey was hosting "Weekend Update" on Saturday Night Live.

Since that storm, the Sunshine State's population has grown by more than 2 million.

There have been a number of scares in recent years, but after several of those storms simply withered in the Atlantic, questions have focused on why forecast tracks aren't more accurate.

At the Governor's Hurricane Conference in Orlando this month, officials warned of complacency and "hurricane amnesia."

"Millions of new Floridians have come to the state over the last number of years, hundreds of thousands move here every year, many of them have never experienced a hurricane before," Koon said during the conference. "You add that to the millions of Floridians that have been here, but perhaps weren't exposed to the last round of hurricanes or were only minimally impacted, and you have a pretty big knowledge gap there."

But Koon added that over the past decade the state has made strides to improve readiness.

He pointed to hardened buildings through improved construction codes; utility companies putting more lines underground and strengthening above-ground lines so power outages should be shorter; electronic toll-collection technology that should reduce bottlenecks at toll booths, and more people being connected via social media and phones to receive emergency alerts.

"There is the possibility of clutter and conflicting information, but done right and harnessed appropriately, we are beyond the days when we did not know if there was a problem somewhere," Koon said. "We will know very quickly where the issues are and what we need to do to respond. We will also be able to push out information like we never have before."

Another question that will only be answered after a hurricane is the post-storm response.

The insurance industry has been able to flourish since Wilma, with private companies building reserves as policies have shifted into the private market from the state-backed Citizens Property Insurance.

However, Chicago-based Fitch Ratings released a report Thursday that expressed concern about Florida's private insurance market. The report noted that many small insurers have brief histories and that their ability to manage a large catastrophic hurricane remains "uncertain."

"It's not a question of if these Florida homeowner specialists will be tested by a hurricane but rather when the next catastrophe strikes will they be prepared to handle a significant increase in claims volume," Fitch's Christopher Grimes said in a release.

Grimes added that Fitch's concerns are driven by factors such as uncertainty over adequate capital "given catastrophe exposure" and that many smaller insurers have clustered geographic portfolios for their businesses.

The state Office of Insurance Regulation didn't respond to questions about the Fitch report and the upcoming storm season.

On Friday, the National Oceanic and Atmospheric Administration gave a "near-normal" forecast for the 2016 Atlantic season, which means a 70 percent chance of 10 to 16 named storms, of which 4 to 8 could grow into hurricanes.

Back to All News 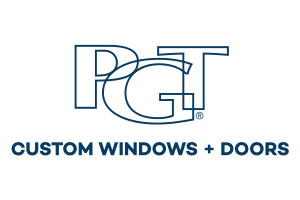 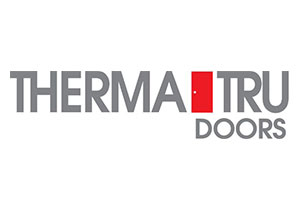 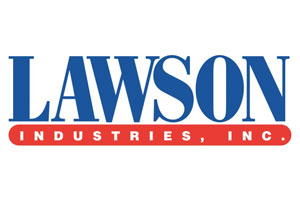 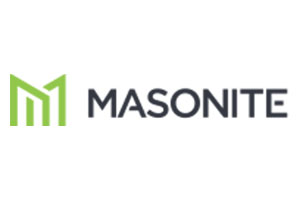 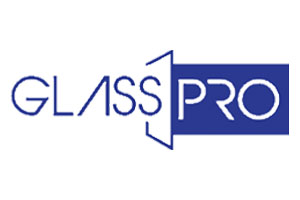 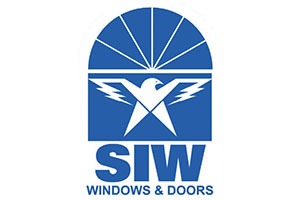 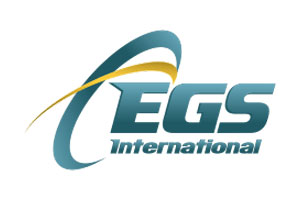 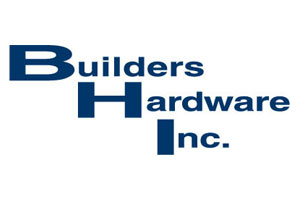 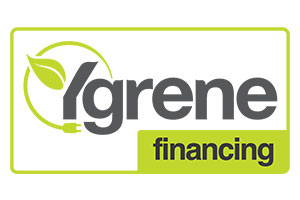